NSW Archaeology is dedicated to forging a committed and ongoing professional relationship with our clients who include environmental planning companies, wind farm developers, property developers, local governments and government infrastructure agencies. We have worked with many of our clients on numerous projects over a long period of time. The following examples reflect the type and nature of projects undertaken by NSW Archaeology. 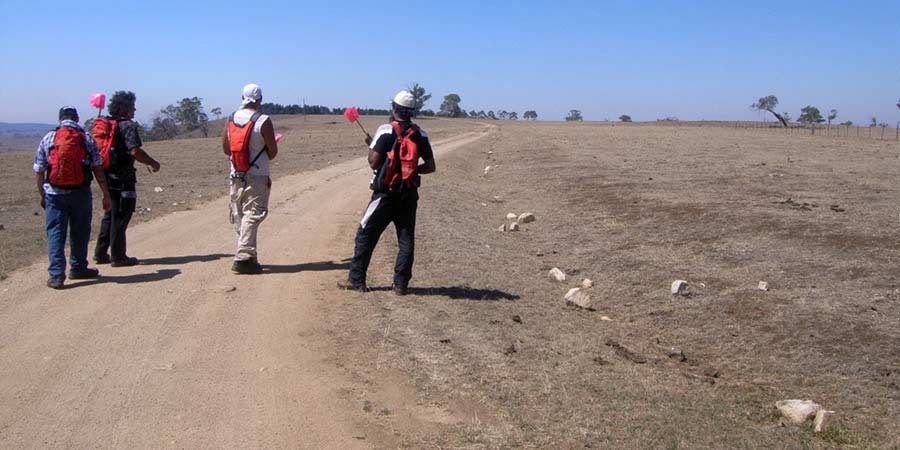 The proposed Boco Rock Wind Farm is situated along the high altitude plateau of the Monaro Plains near Nimmitabel and will involve the installation and operation of up to 125 wind turbines. Aboriginal people have lived on the Monaro for at least 21,000 years. During the field survey evidence of this occupation was found across the entire landscape.

European settlement of the area began in the late 1820s when land was taken up by squatters. At this time it was described as a place of absolute anarchy and lawlessness. With the introduction of the Robertson Land Acts considerable tracts of land became available for free selection. Extensive stone fences and stone sheep folds built in the mid 1800s were recorded in the Boco Wind Farm area. 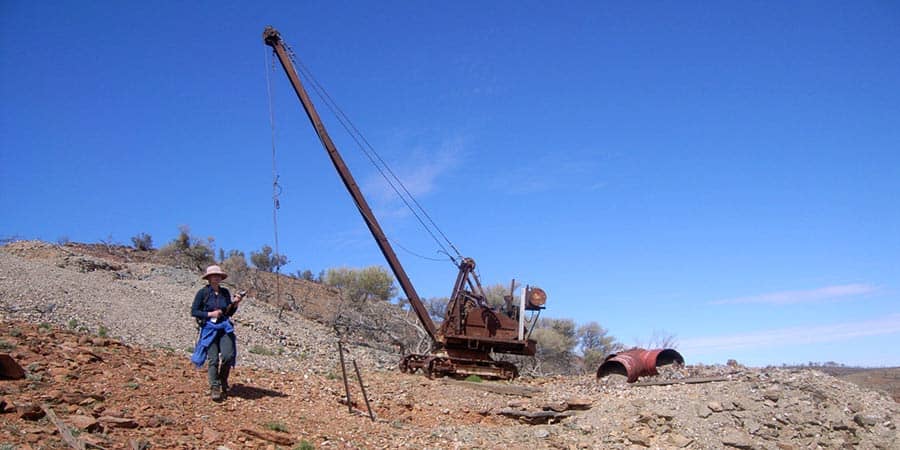 This project area is located in the semi-arid zone of western NSW, north of Broken Hill. The assessment process commenced in 2007 and to date has entailed two large archaeological field surveys.

This project area is located on the Far South Coast of NSW and encompasses a suite of reef gold mining features including shafts, tailings, processing plants and hut sites which were found to be in a rare state of good preservation. 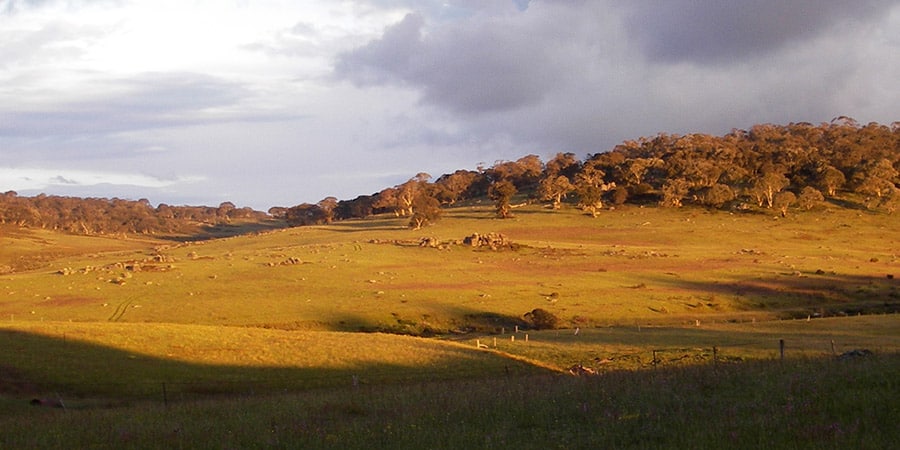 This project area is located in the sub-alpine zone adjacent Kosciusko National Park. The assessment process commenced in 2005 and entailed an initial archaeological field survey followed by a 10 day program of subsurface test excavation. The assessment results revealed widespread and relatively intensive Indigenous occupation of the area.